At the moment we all have more time. What could be nicer than making some great football films?

Gate! The Dream Begins is an essential watch for anyone who likes to play football. As an illegal immigrant to the United States, Santiago Muńez has an unlikely chance of realizing his dream if a scout from Newcastle United sees him play.

What this film lacks in realistic gameplay and ball physics, it makes up for with an inspiring story and real professional players. Absolutely worth a watch. 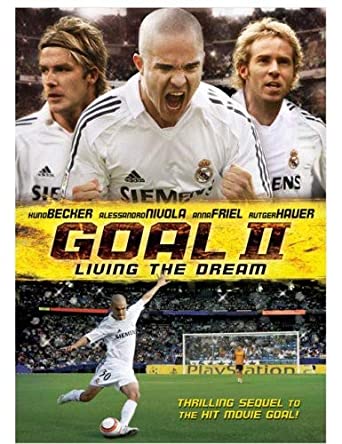 You cannot have a goal without goal 2. This is the sequel to the first goal film in which Santiago Muńez is transferred to Real Madrid to play with players like David Beckham and against players like Ronaldinho. Santi thinks that the glamorous life of a soccer megastar is associated with some difficulties.

Pelé: birth of a legend

Pelé, Birth of a Legend, is an incredible drama that tells the dramatic story of the Brazilian icon's journey from childhood in poverty to becoming a world champion. This film is continuous drama and excitement all the way through! 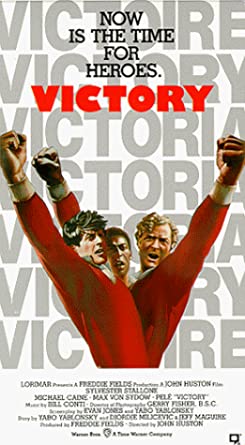 Victory is a World War II film in which Nazi officers host a soccer game between a German All-Star team and Allied prisoners of war. A star cast includes Michael Caine, Sylvester Stallone, Pelé and more! 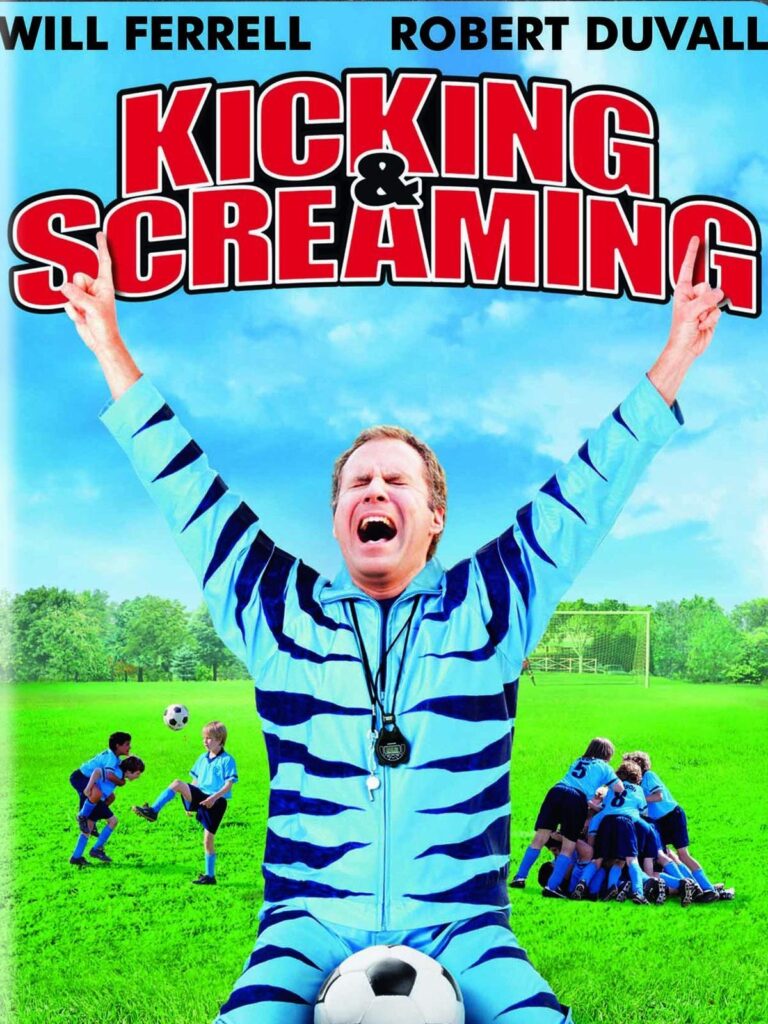 Can you have a list of football films without kicking and screaming? Probably not. This funny film about a father with very little football knowledge and even less knowledge about winning takes over his son's team, which is full of outcasts. Despite the lack of football realism, this film will make you laugh like only a Will Ferrell film can. 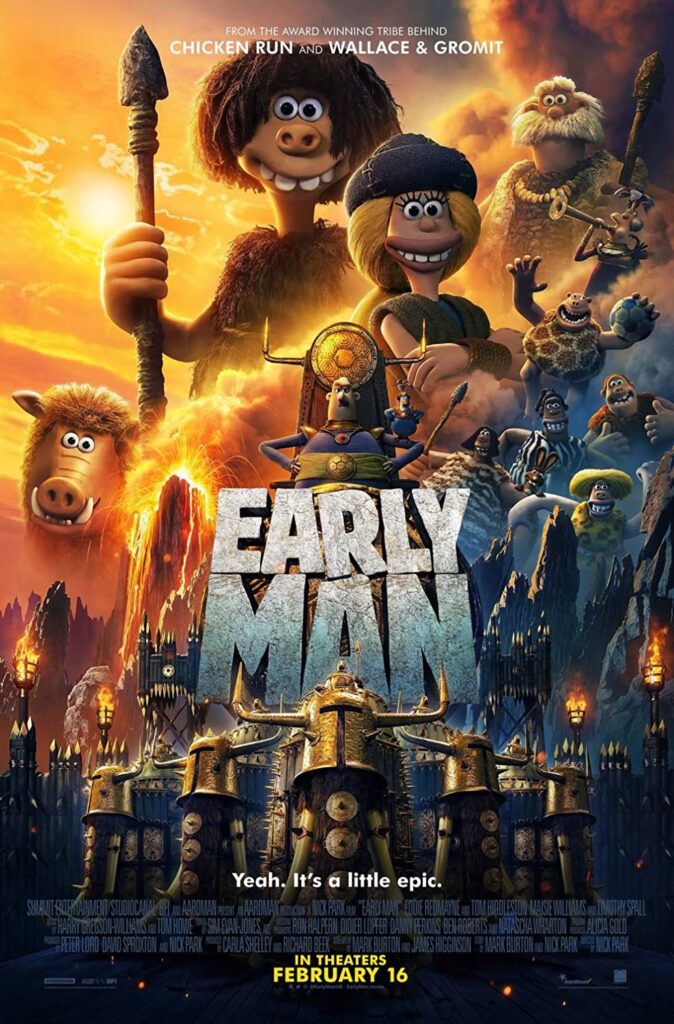 No, this was not an accidental recording. Early Man is the most kid-friendly movie on this list. This prehistoric masterpiece takes place in prehistoric times and follows the adventure of Dug and his tribe, who tries to save his community from enemy attackers in the only possible way, a soccer game. In this film there are soccer Easter eggs for the whole family. 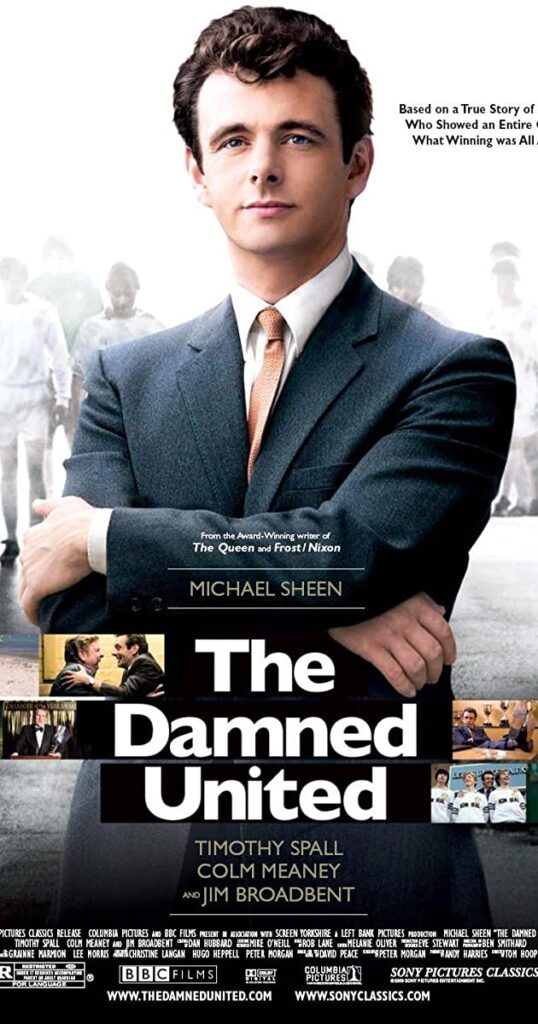 This film tells the story of Brian Clough and his takeover of English football league champions Leeds United after having had incredible success with a failing Derby County team. As it turns out, taking on a winning team is not easy, especially if you are known for having previously described your new players as "dirty" and "bad champions". Basically the Jose Mourinho before Jose Mourinho… Especially with quotes like: “I wouldn't say that I was the best manager in the business. But I was at the top. "

The game of her life 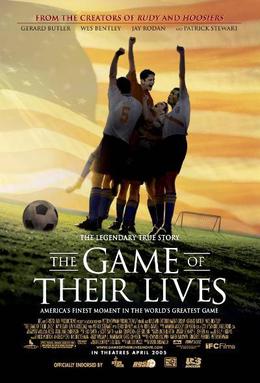 The game of a lifetime follows the overcrowded United States football team of 1950 and their trip to the World Cup in Brazil. This heartwarming story features several players from The Hill neighborhood in St. Louis and stars like Gerard Butler. It is a must. 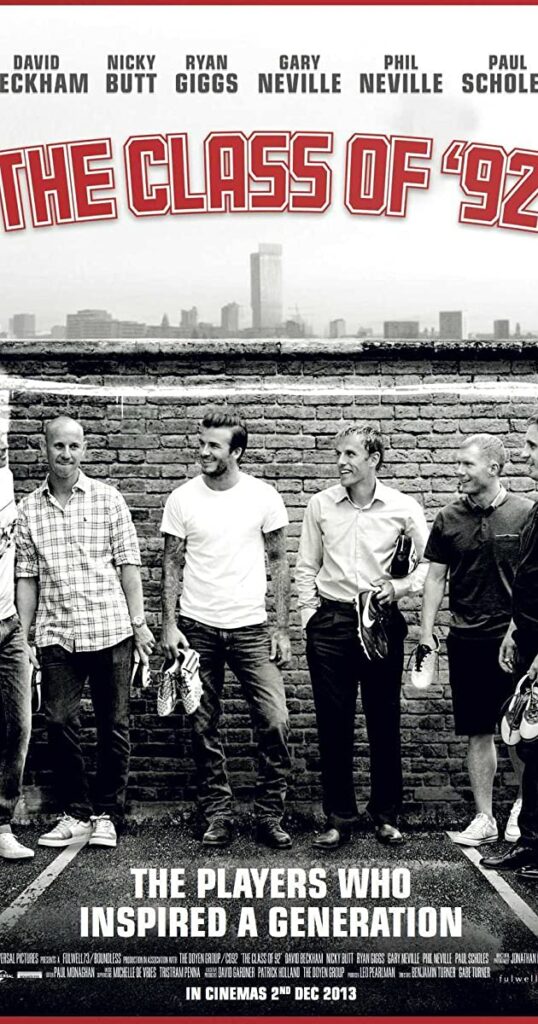 David Beckham, Nicky Butt, Ryan Giggs, Paul Scholes, Phil and Gary Neville, do we have to say more? This cinematic documentary tells the story of the three-time victorious Manchester United team, made up of a group of young players who all made it into the first team. Packed with jokes, stories, and comments, this is a great ride all the way. 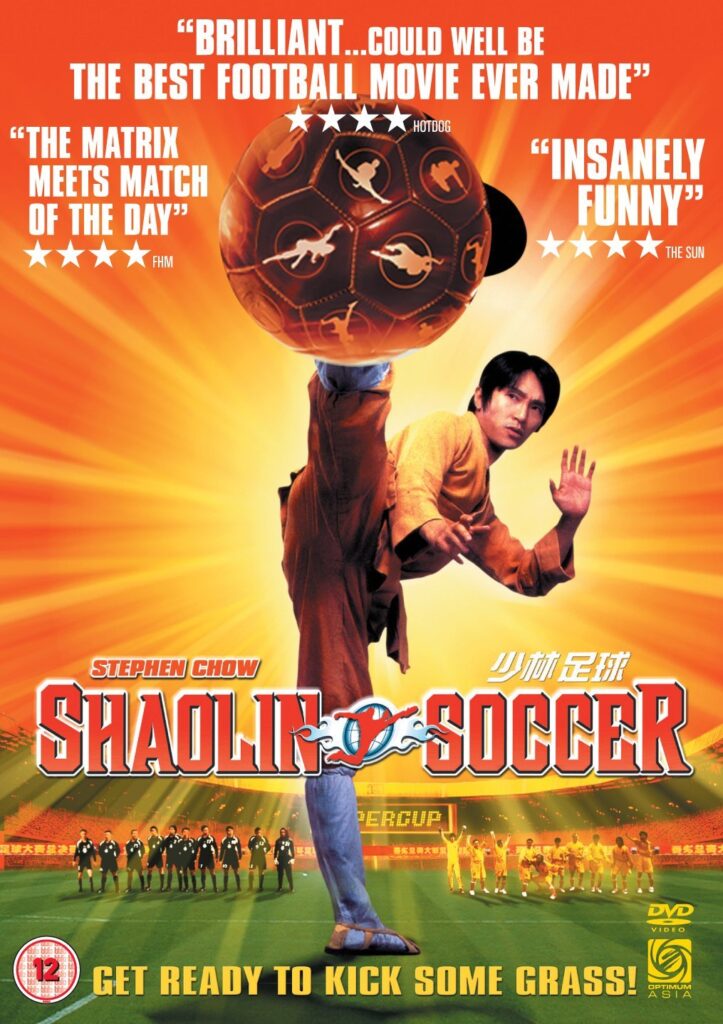 Which list of football films is complete without Shaolin Soccer? This exaggerated soccer comedy shows a group of kung fu experts who are convinced to turn to soccer and take part in a big money tournament.

More films to check out:

All or nothing: Manchester City

She is the man

Let us know your favorites in the comments or let us know if you have a favorite football movie that is not on this list!